The 2020 Cannes film festival will be held in a new format. It was supposed to be held for the 73rd time in may, but was canceled.
From October 27 to 29, 4 full-length films, 11 short films and 17 works of world film schools will be shown to the General public in the main competition hall «Lumiere».
Award ceremonies for the best paintings will also be held. The winners will be determined by the jury, which for the first time in the history of the festival will not have a Chairman.

news: 27
—
No comments yet. Be the first to add a comment!
Online Radio KAIF.FM
Join our Viber community 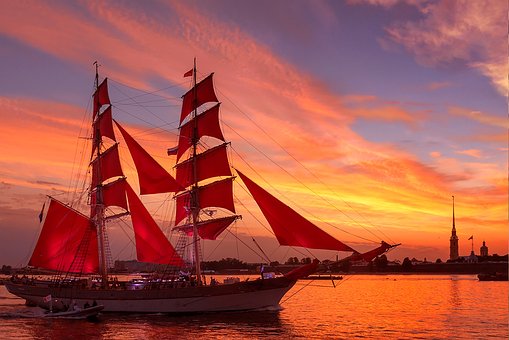